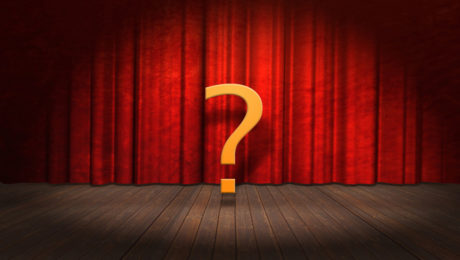 Keith Johnstone is the inventor of theatresports and in “Impro for Storytellers”, he writes about the importance of stories in improvisational theatre. He argues, that without interesting storylines impro simply degenerates into a loose collection of gags and becomes a lot less interesting. The same is basically true for most magic performances as well. A lot of what we do is interactive, where we break the fourth wall and communicate directly with the spectators. Which makes it a bit strange that many of us rely on “patter” and stocklines, so that the dialogue itself becomes a barrier between performer and audience. That becomes especially odd in close-up performances. I think it was Paul Harris who described it best: -“Wait a minute, I’m trying to have a meaningful conversation with you, and you respond by performing ‘patter’ at me?”

The reason that we rely so much on store-bought dialogue, I think, is because what else is there in our realm? We have to say something, all the theoreticians say we need to both have a script and rehearse it – but nowhere within our craft do we have the necessary tools for devising a compelling open-ended script. Well, until we get those tools, we need to look outside our own domain. And “Impro for Storytellers” is the best resource I’ve found so far. It is like a cookbook filled with techniques that can be applied directly on almost any magic performance. Obviously, since the main focus of the book is theater improvisation, not everything can be adapted, but there are still hundreds of techniques that can.

In improvisational theater you’re on a stage with no script and no idea what’s going to happen next. You’re totally reliant on your co-players and an audience is watching your every move. You can either open yourself to these circumstances and be present and aware of your co-players and surroundings or you can build up a number of defenses and try to play it safe. From that perspective, it is a bit easier in a magic performance, since we always have the magic routine to rely on as a safety net. Using the techniques in this book, you’ll be able to learn how to integrate the spectators’ reactions into the routines so that they becomes an essential part of the performance. You’ll learn to recognize and differentiate between audience responses that moves the action forward, and those that will lead to dead ends – as well of numerous techniques to ‘kill’ nonproductive threads. You’ll learn numerous techniques on how to weave separate isolated comments and events into something that feels like a consistent and planned show.

Most of the exercises in the book are designed to bring your awareness to here and now. Like, don’t worry about what you’re going to say in a minute – when a minute has passed, the scene may be going in a totally different direction. Focus on what’s happening right now with you and your audience. Being present here and now is a skill that can be obtained. And it’s a vital skill in performing strong material.

You can find the book at Amazon and many other places. 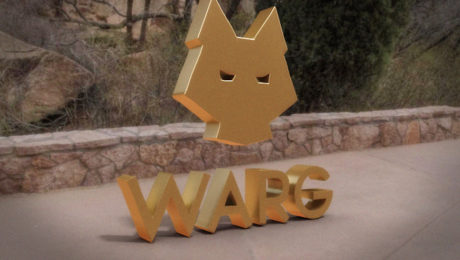 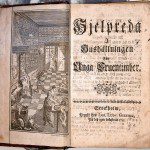