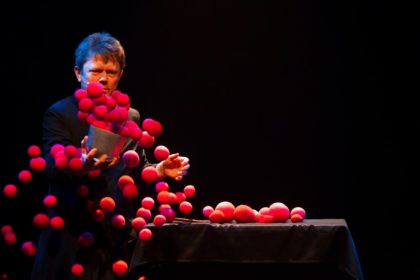 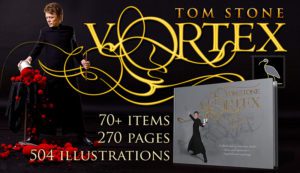 Tom Stone’s collaboration with Card-Shark in Germany have resulted in the remarkable Factory Blanks deck. It is an utility device that can transform a simple card trick into a mindboggling display of mentalism. The included instruction sheet gives the basic details for three different routines, there are additional routines on the Card-Shark website, and Factory Blanks routines by Tom Stone and Jonathan Pendragon was published in the December 2016 issue of Genii magazine. 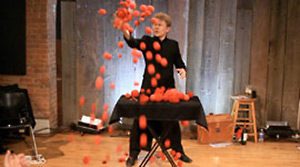 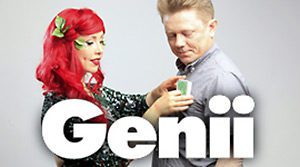 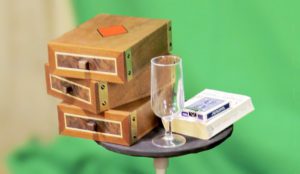 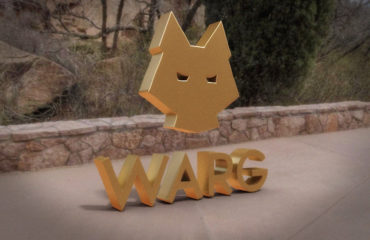 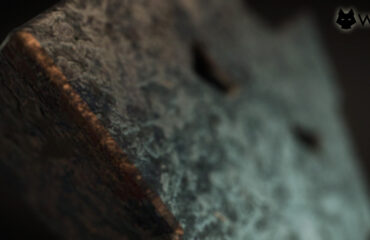